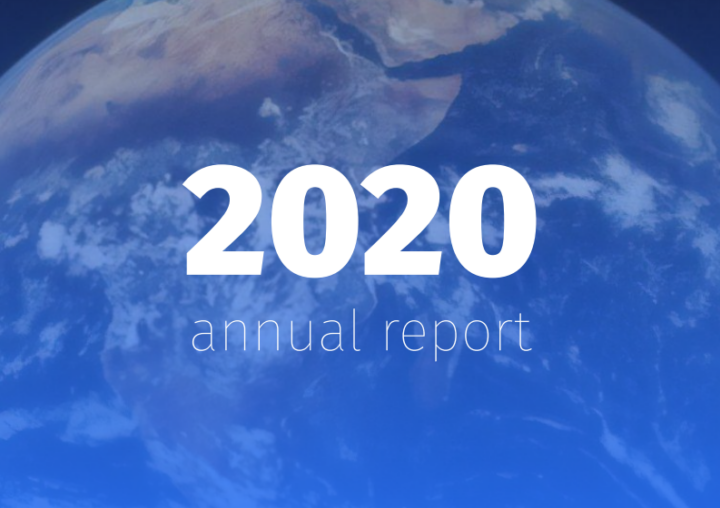 2020 was quite a dramatic year for DD. The rental of guest apartments, which was the main financier of DD’s operations, was ended in September. This was accompanied by major changes in the composition of the board and employees, DD’s use of space, ways of earning business income and more.

However, the difficult year ended positively in economic terms and even on a slightly upward trend. DD made its painful changes at the right time and, as an organization, avoided the much sadder consequences that many in the accommodation business had. DD house as a whole continues to be the largest source of operating income: 8 months of guest apartment income, 4 months of income from commercial premises and long-term rental of new apartments. During 2020, however, one of the largest sources of operating income became the strategy consulting activity, DD StratLab. By the end of the year, the vast majority of our employees were also involved in this activity. At the same time, the social impact of this direction increased – our team contributed to the development and processes of the Just Transition of Ida-Virumaa, the Open Government of Rakvere, the education strategy of Pärnu, the involvement of victim support volunteers and many other socially important organizations.

DD’s main social activity, the DD Academy, was also hit hard by the pandemic. In the spring we were forced to make the Tartu and Riga program digital, and in the autumn we were able to open the program only in Tartu with a smaller number of participants. However, the arrival of the vaccine gives hope to continue in full next season.

As a whole, DD has been hit by the storms of the world in 2020, but has managed to use this moment to thoroughly reorganize its operations in order to fulfill its mission as an even better organization in the future.

Martin A. Noorkõiv
Chairman of the Board

Enabling the future by building and strengthening democratic institutions.

This website uses cookies to improve your experience while you navigate through the website. Out of these cookies, the cookies that are categorized as necessary are stored on your browser as they are essential for the working of basic functionalities of the website. We also use third-party cookies that help us analyze and understand how you use this website. These cookies will be stored in your browser only with your consent. You also have the option to opt-out of these cookies. But opting out of some of these cookies may have an effect on your browsing experience.
Necessary Always Enabled
Necessary cookies are absolutely essential for the website to function properly. This category only includes cookies that ensures basic functionalities and security features of the website. These cookies do not store any personal information.
Non-necessary
Any cookies that may not be particularly necessary for the website to function and is used specifically to collect user personal data via analytics, ads, other embedded contents are termed as non-necessary cookies. It is mandatory to procure user consent prior to running these cookies on your website.
SAVE & ACCEPT